The Pod Dojo Network brings you the best in pop-culture chit-chat. Covering movies, books, with interviews and discussion from those in the know, there’s something truly for everyone. So, pick your next listen and join us. 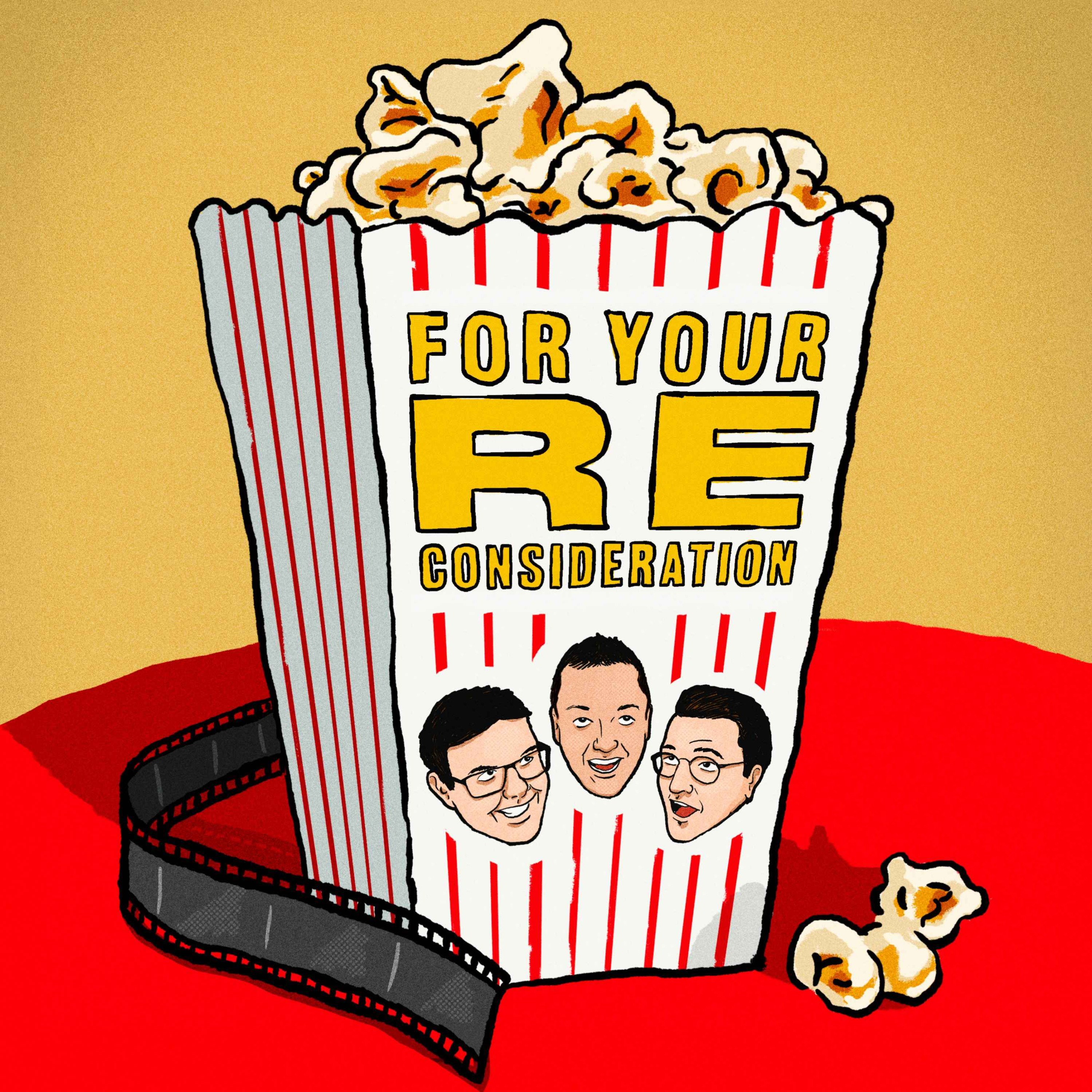 Episode 95: Alien 3 – For Your Reconsideration

For our first episode of 2023 we’re off to a prison planet in deep space as we take in David Fincher’s directorial debut, Alien3.Join us as we discuss rampant studio interference, the greatest line reading of all time and finally give Charles Dance a long overdue pastingGot a movie you think deserves reconsideration? Give us a shout on Twitter @FYRFilmPod or if you like what you hear, please drop us a 5-Star review along with your pick. We're also now on Instagram! Give us a follow @FYRFilmPod#FilmTwitter #PodernFamily #Podcasts #Podcasting #FilmHistory #Cinema #FilmPodcast #MoviePodcast #Alien3 #DavidFincher #SigourneyWeaver Hosted on Acast. See acast.com/privacy for more information. 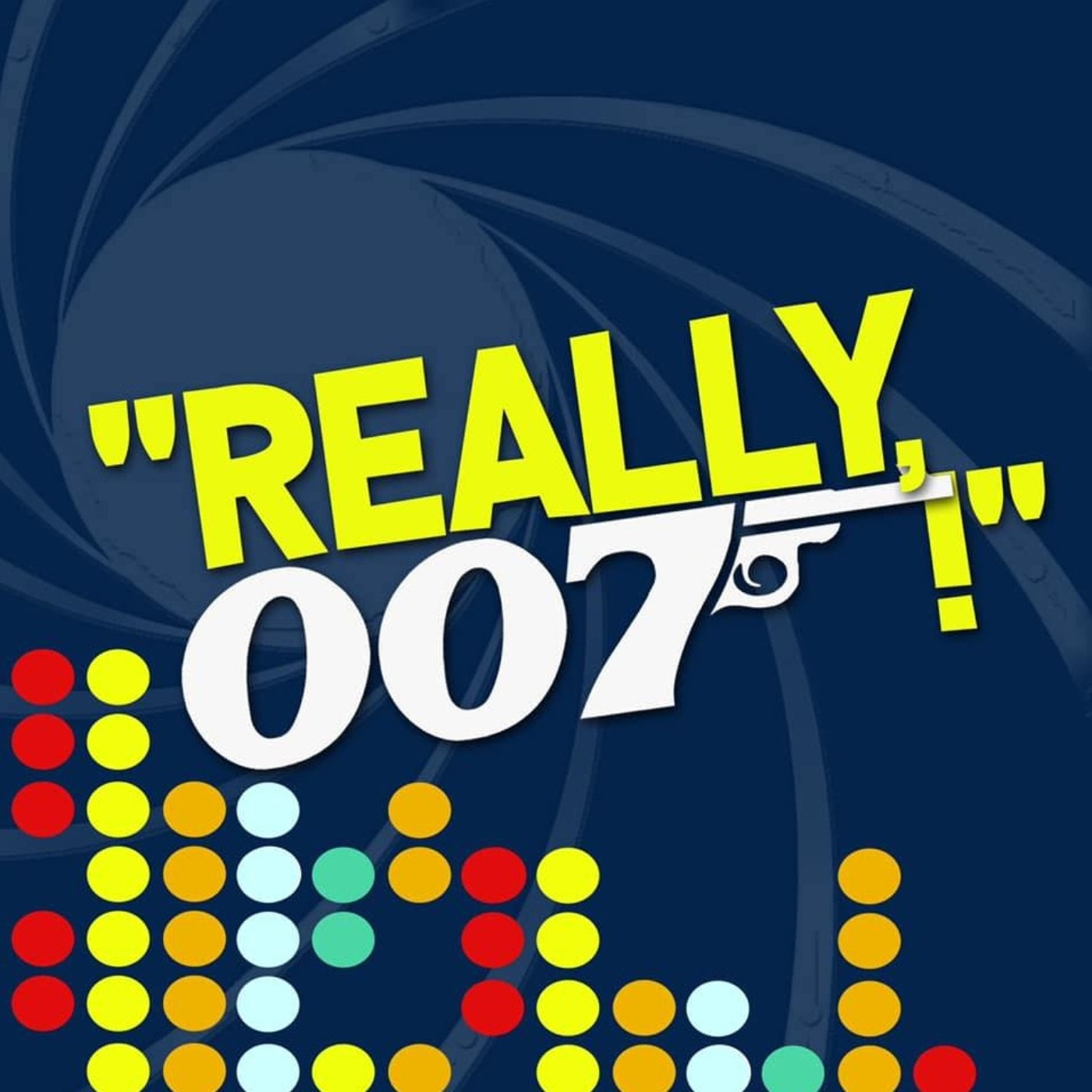 Really, 007! go undercover and underwater in Sean Connery's fourth outing as James Bond – Thunderball. Released in 1965 amidst the peak of Bondmania, but has this classic's popularity waned over the years?Bond follows a trail of clues to Nassau to uncover Spectre's ploy to use stolen nuclear missiles…Host Tom Pickup is joined by fellow Bond enthusiasts John Kell, Math and Harry Pickup, Rob Parker and Chris Goldie. Thanks for listening – we think you'll love it too!In part 6 Bond completes his mission, and we discuss the critical and commercial reception of the film, before giving our overall thoughts on Thunderball…Disclaimer: Really, 007! is an unofficial entity and is not affiliated with EON Productions, Metro-Goldwyn-Mayer Studios Inc. and Danjaq, LLC. Hosted on Acast. See acast.com/privacy for more information. 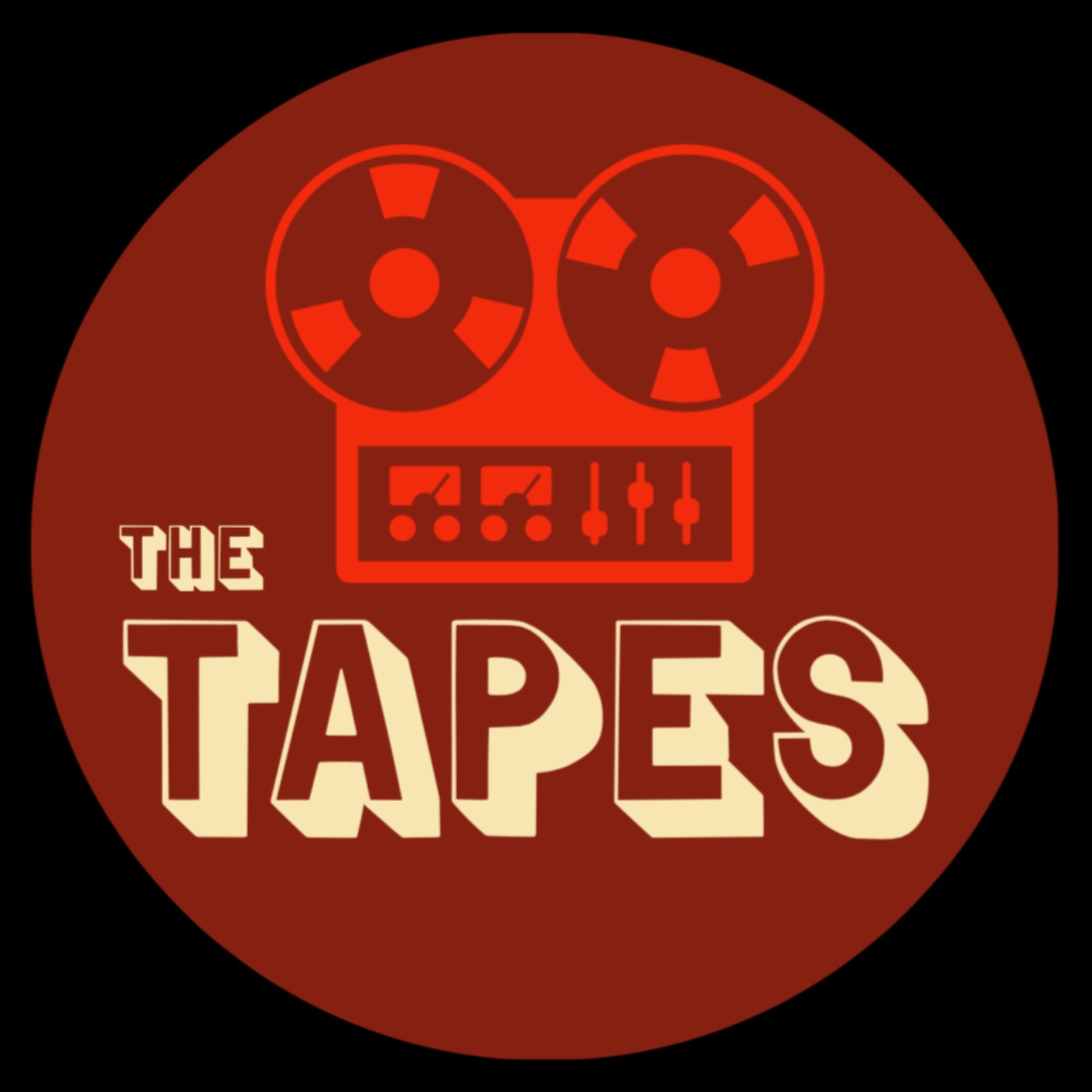 John Carpenter's In the Mouth of Madness – The Tapes

"Do you read Sutter Cane?". More undervalued gems from John Carpenter's filmography. Host Christopher Goldie is joined by author Rob Parker to discuss John Carpenter's In the Mouth of Madness.Thank you for listening. Find us on Facebook, Twitter and Instagram @thetapespodArtwork by bettyrholt.comHidden Britain Sign Co. Handmade Signs & Print from British Folk Horror and Unsettling TV, Film & Literature.Find them on Twitter @BritainCohiddenbritain.bigcartel.com Hosted on Acast. See acast.com/privacy for more information. 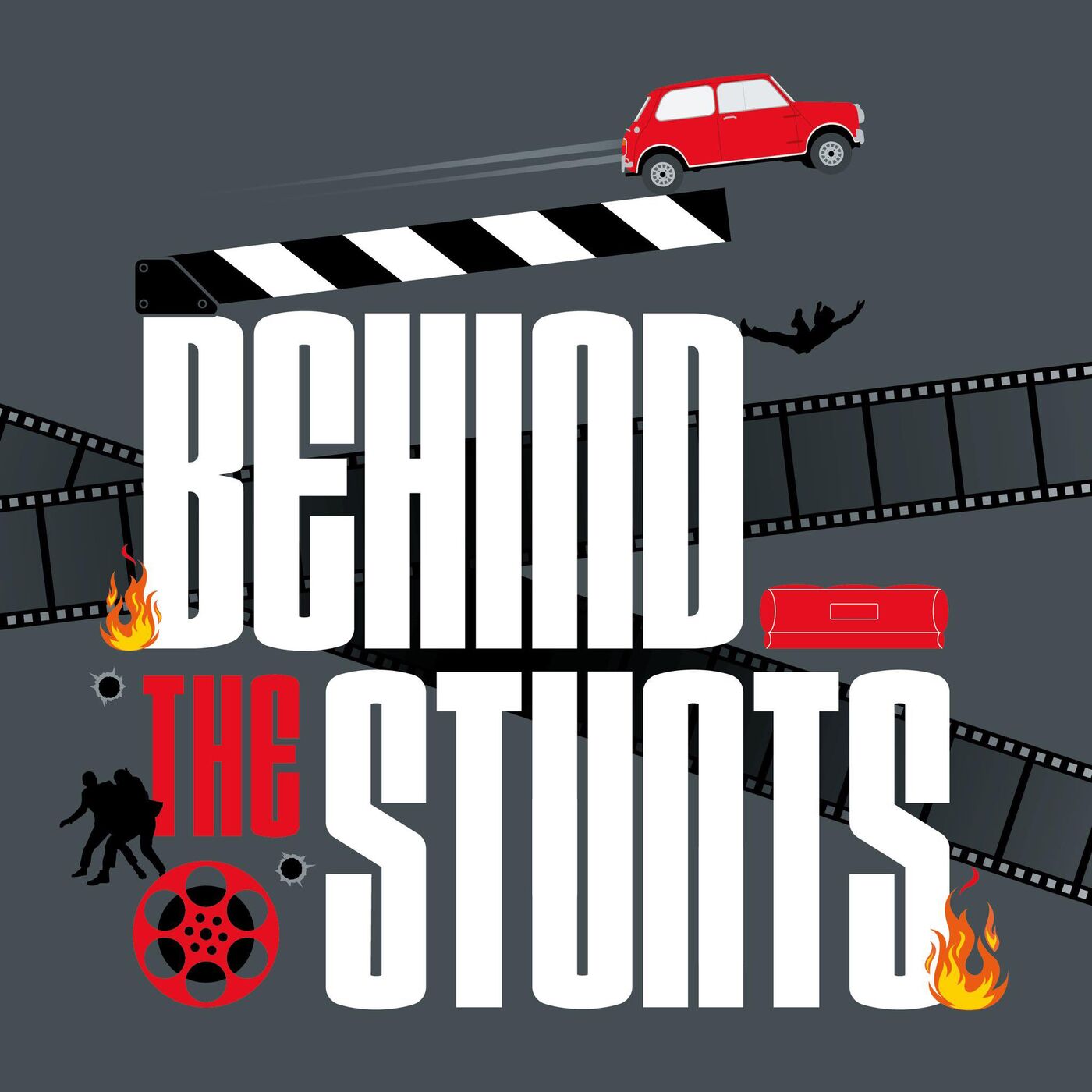 A Michael Caine thriller involving the Secret Service, a spy network and many of the UK&apos;s top stunt performers.Didn&apos;t do very well at the box office, but you can see where director Russell Mulchay put a great deal of the $7 million budget. Stunt Coordinator ALAN STUART and Caine is doubled by MARK &apos;FRANKLIN&apos; HENSONhttps://linktr.ee/behindthestuntsIf you&apos;ve enjoyed this episode then why not follow us on Twitter, Instagram and Facebook using the following linkhttps://linktr.ee/behindthestunts